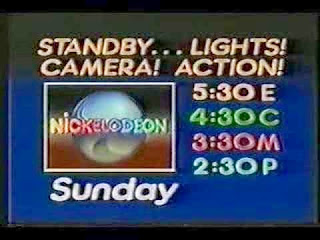 Posted by Classic Nickelodeon Fan Blog at 11:45 AM