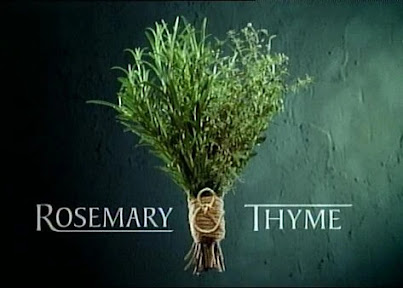 This is my grown-up version of the classic, The Third Eye but rather than focus on the supernatural I prefer mysteries and science fiction instead. In this series I alternate between traditional mysteries as well as science fiction films mostly from the ‘50’s and ‘60’s.