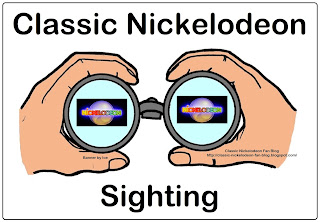 ~ * ~ * ~
As I was cleaning out my spare bedroom I found an old 16 Magazine from 1985. As I flipped through it I found the address page and low and behold, I found an address to write to Alasdair Gillis from You Can’t Do That On Television! 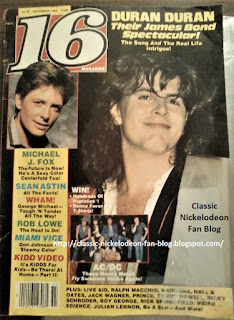 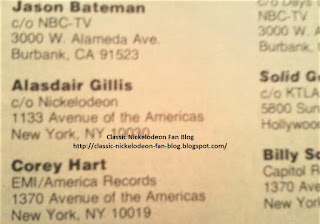 ~ * ~ * ~
Before Tomorrow People fans knew Trevor Bannister as “Colonel Masters” he was already well known on the hit television series Are You Being Served? Where he played “Mr. Lucas” Here he is with fellow co-star John Inman preforming “Mammy.” Who knew the Colonel was so well coordinated? 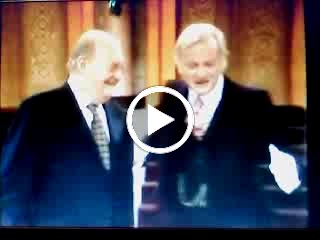 Curious George has been around for a long time and if you watched Pinwheel in the ‘80’s then chances are you saw George as a Pinwheel Cartoon. In October I happened to notice this sign in the electronics department in Walmart. George is such a cutie!

~ * ~ * ~
Last Friday while I was out of town for a doctor's appointment I took a stole through Target and noticed this guy on one of the 4-way shelves in the electronics department. 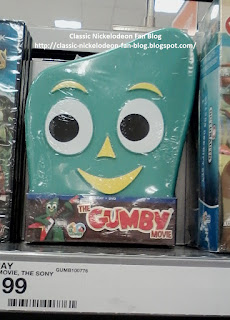 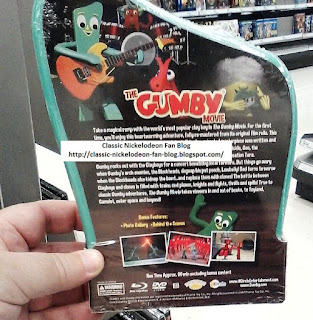 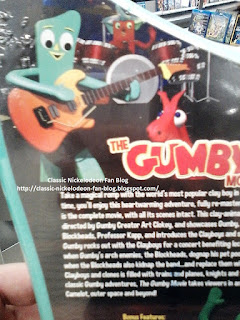 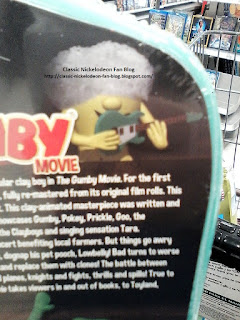 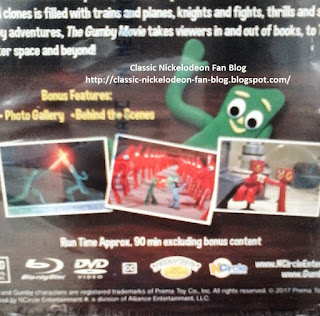 ~ * ~ * ~
'90's kids may remember the night Nickelodeon aired Puf-a-Palooza, an all night marathon of the wold and crazy worlds of Sid and Marty Krofft. While going through some old newspapers I ran across this article about H.R. Pufnstuf appearing on the Nickelodeon show Mutt & Stuff. 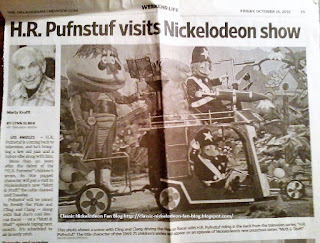 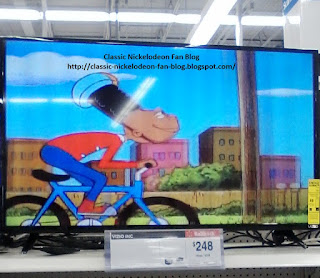 About two weeks ago while I was in Walmart I happen to look over at the TVs by the door and noticed they were showing Hey Arnold. How could I NOT take a picture of that?! 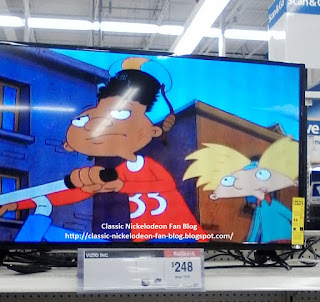 ~ * ~ * ~
As you all know, Paddington Bear aired during Pinwheel making it a Pinwheel Cartoon as I like to call them. While I was in the dollar store I happened to notice this DVD set of Paddington Bear DVD. 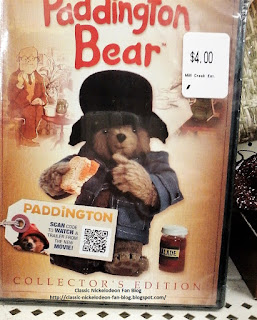 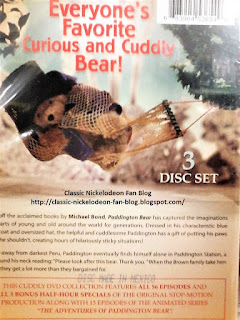 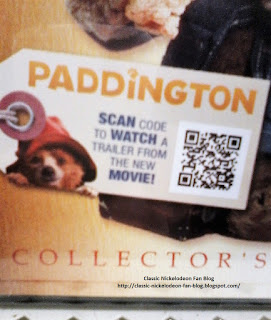 ~ * ~ * ~
What's Nickelodeon without Slim?! Personally I prefer the real stuff, as seen on You Can't Do That On Television, but for today's modern kids who's never seen the show this will have to do. Still, it does look fun don't cha' think? 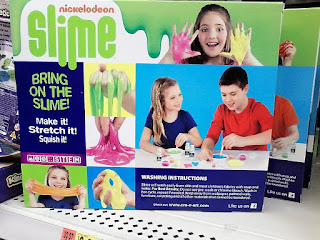 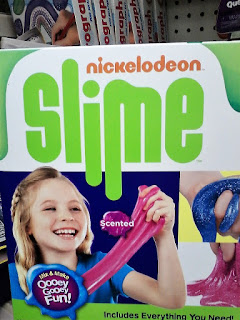 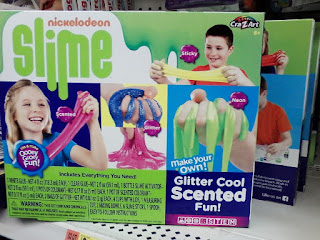 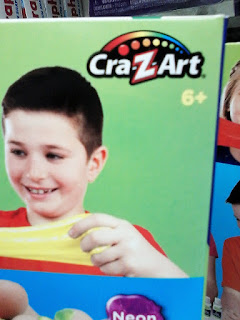 ~ * ~ * ~
So, you’re probably asking what does a unicorn in a pen have to do with Nickelodeon right? Three Nickelodeon Special Deliveries, namely, Alex and the Wonderful “Doo Wah” Lamp, Big Apple Birthday and The Stowaway where part of a two volume VHS anthology series collectively known as Unicorn Tales. In the opening title of the videos is a unicorn in a pen kicks the fence then jumps over it and runs away. Here is the coloring book and a screenshot of Unicorn Tales. 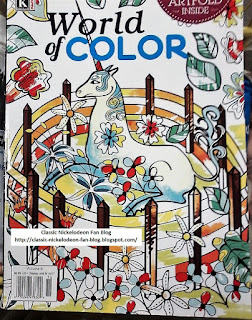 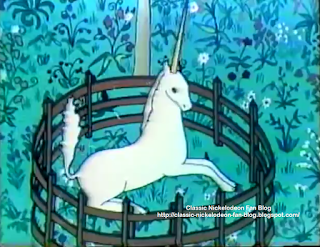