Happy Halloween everyone! As some of you may know this is my favorite holiday so naturally I wanted to write about something spooky and what better than Marc Summers' Mystery Magical Special!

Most of us know and love Marc from Double Dar but how many of you knew that he was an amateur magician? 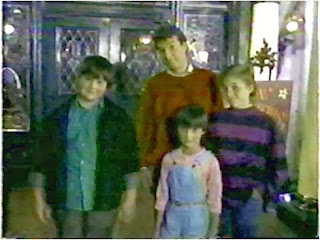 Created as a vehicle for Marc’s new found fame the Mystery Magical Special opens with Marc and this three friends, Trenton Teigen, Jonathan Brandis and Shiri Appleby, are returning home from the movies on a dark night when they, naturally, get a flat tire.


After realizing that they didn’t have a spare they make their way to the creepy old house where they meet John Astin (Gomez Addams) who tells them to, “help themselves.”


Inside they find the usual dust, spider webs, skeletons, heads falling from the ceiling, and various other spooky things. They also encounter a few magicians along the way namely Tina Lenert and Lance Burton. 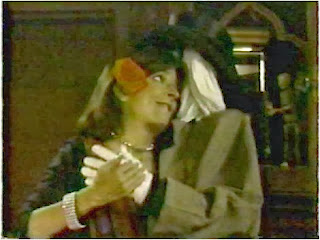 Tina’s charming performance makes you forget that she’s the only one performance and Lance’s showdown with the bizarre demon-like villain ends in a swoard fight with a suprizing ending!


This Halloween themed special was originally produced in 1986, but continued air, often multiple times, every October for several years afterward. 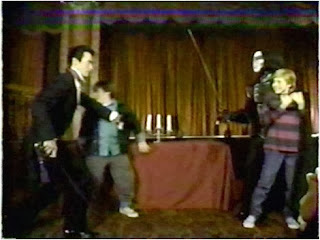 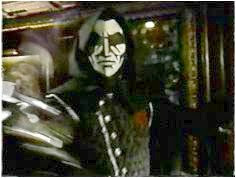 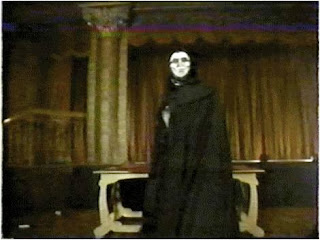 Posted by Classic Nickelodeon Fan Blog at 5:06 PM No comments:

A Message from Jeff Hyslop 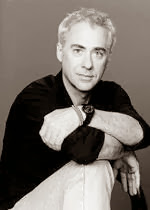 
Hi everyone! Just finishing up a wonderful month here in Vancouver, where I've been directing/choreographing a rather smart and sassy new Christmas musical - 'Mrs Claus' Kitchen', to open in December at Presentation House in N Vancouver. Gemma and Remmi have been here this week (fantastic) and we have our final reh this Saturday, before I leave for Chemainus and 'It's a Wonderful Life', starting reh Oct 28th.

Will keep y'all up to date with everything in the future - have been rather busy! FYI: My mom, Nan, is healthy and happy in Campbell River, post-surgery, and looks fwd. to coming down to Chemainus, seeing the show and spending time over Xmas. Brava Nan!

Review of the CW's "The Tomorrow People"

Classic Nick Wed. - Review of the CW's "The Tomorrow People" 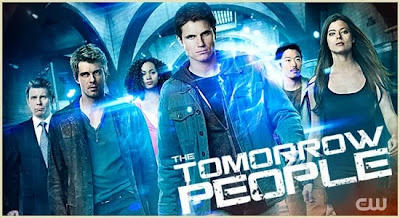 This “reimagining” of the 1970s British children’s science-fiction program centers on Stephen Jameson, who learns he has psychic powers which make him the next step in mankind’s evolution. Stephen is contacted by other “tomorrow people” who have banded together for protection, including leader John, smart-aleck Russell, and the beautiful Cara., who has an unexplained psychic link with Stephen. The psychics are hunted by Stephen’s uncle, Dr. Jedekiah Price, leader of the government group ULTRA, who seeks to enslave or exterminate them.


Violence in the first episode was limited to several violent fistfights and Price’s implied murder of several psychics. Notably, the “tomorrow people” are incapable of killing others. Language included “damn,” “hell,” “bitch,” and “dick.” 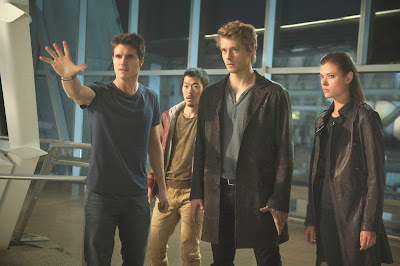 Posted by Classic Nickelodeon Fan Blog at 12:16 PM No comments: 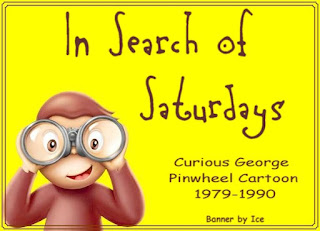 Welcome to "In Search of Saturdays" a weekly advertising space I’ve designed to help our members find those long lost movies, cartoons, TV shows, toys, games and anything else that we’ve all been looking for, for a very long time.

The instructions are simple. Post your personal "looking for" list here and we’ll all see if we can help you find what you’re looking for.

If you can’t remember the name of a show or toy that’s alright, post what you can remember and maybe someone here will be able to tell you what it is. Also please remember that if you are listing television shows or movies please let us know if you are looking to purchase these shows or if you just want to watch them online. Then we, the members of the group, will help try to help each other and go "in search of" those items for our fellow members.
A good places to start our searches is iOffer ( http://www.ioffer.com/ ) which, in my opinion, is better than eBay b/c you can find lots of shows there that you can’t find anywhere else.


MY WANT LISTThis is a list of the Classic Nickelodeon programs that I’m looking for to purchase. Please note that I am a private collector who does not copy and resell my collection. The videos and DVDs that I collect are for my own private viewing here in my home or my Mother’s house where I originally saw them. If you have any of these and would like to sell me copies – for my private viewing – please contact me at peggysueclay@hotmail.com Also, IF you contact me via email PLEASE PUT THE NAME OF THE SHOW IN THE SUBJECT LINE. Thank you.


Posted by Classic Nickelodeon Fan Blog at 1:32 AM No comments:

Distributed by Warner-Amex Satellite Entertainment in 1980 Hocus Focus found it’s home when it aired on Nickelodeon for one season.

Brad Williams, known for his puppeteering on Pinwheel, stared as Kryspen, an apprentice wizard who magically traveled through time to our world from the Middle Ages. Upon arriving in the 20th century Kryspen procures a job in a public library where he works in the film department. Some descriptions have him working in a museum but either way he uses his job to watch short videos to learn about our world. The idea being that as Kryspen learns about the world around him the children watching the show learn as well much like Jeff in Today’s Special. 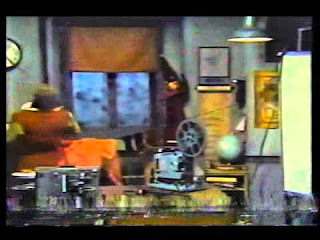 But Kryspen is not alone in our world; his shape-shifting pet, Oulak, accompanies him. His friends included the absent-minded Professor Rhombus played by Jim Jinkens, who also did puppeteer work on Pinwheel, and a young woman named Daisy, actress unknown.