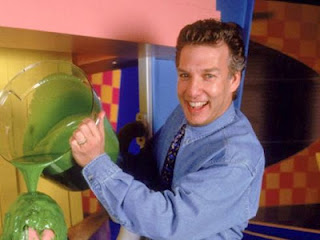 Ryan Seacrest tweeted yesterday: "Just heard from my friend Marc Summers he was in a serious accident- cab he was in hydroplaned. Docs say he'll be ok. Wish him well @ibatvmc"

It didn't sound good for the host we remember from Nickelodeon's Double Dare show in the late '80s, early '90s.

Summers, who hosts Unwrapped on the Food Network and whose production company is based in Philadelphia, told TMZ he can't remember much about the accident because he was in the back of a taxi when it hydroplaned and lost control.

Summers says he was was thrown into the clear partition inside the taxi cab face first. He was rushed to a hospital where doctors performed emergency plastic surgery.

He tells People.com: "Everything on the left side [of my face] from my eye socket down was just wiped out. My eye socket got all swollen. I'm having trouble seeing completely out of the left eye ... There's lots of titanium and screws in my face. I was pretty lucky that I didn't have brain damage," Summers adds.

TMZ reports he's home and resting in Philadelphia. "I'm all good ... just in a lot of pain."

On Twitter on Thursday, Summers thanked fans and "Mr. Seacrest" for the "kind words" and said, "Will Keep You posted as recovery continues. Much love and respect. Marc."

Marc Summers, “I Broke My Face in Nasty Car Accident”


Marc Summers,  “I Broke My Face in Nasty Car Accident” 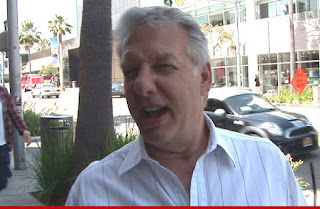 Summers -- who also hosts "Unwrapped" on the Food Network -- says he can't remember much about the accident ... only that he was a passenger in the back seat of a taxi cab ... when the car hydroplaned and lost control.

60-year-old Summers says ... he was told he flew out of his seat and into the clear partition inside the taxi cab face first ... breaking several bones in the process.

Marc was rushed to a nearby hospital ... and says doctors performed emergency plastic surgery to put his face back together.

The TV icon tells us he's out of the hospital and resting at his home in Philly.

Summers says ever since the accident his famous Food Network chef friends like Mario Batali, Bobby Flay and Michael Symon have come through STRONG ... offering to make him special "get well" meals.

Problem is Marc is still having some trouble operating his mouth ... and can't chew very well. So he's been limited to easily consumed soft food items like pastas and purees.

Side note - Summers says he has not looked at himself in the mirror yet ... but he's been told that the damage isn't too bad.

Posted by Classic Nickelodeon Fan Blog at 12:07 PM No comments: 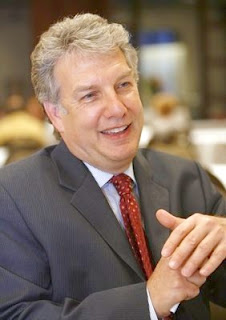 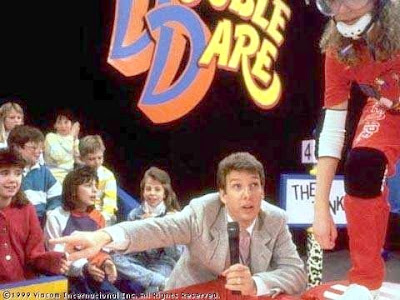 I can’t believe this, we’ve (our city) has had Teen Nick since January and I’m always doing a search for Double Dare and Water Babies and Tuck Everlasting and Under the Mountain and various other Nick Classic and every once in a while something will come up but not Double Dare or Legends, this is the first time!!! 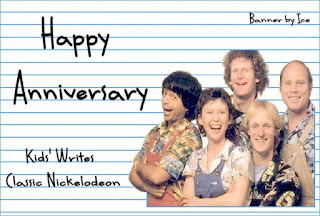 Happy Anniversary to all of our August members!