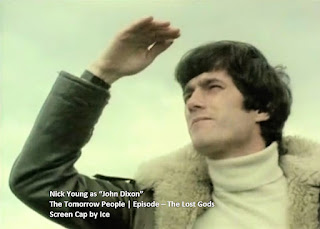 *** MY WANT LIST ***
This is a list of the Classic Nickelodeon programs that I’m looking for to purchase. Please note that I am a private collector who does not copy and resell my collection. The videos and DVDs that I collect are for my own private viewing here in my home or my Mother’s house where I originally watched them. If you have any of these and would like to sell me copies – for my private viewing – please contact me at peggysueclay@hotmail.com Also, IF YOU CONTACT ME VIA EMAIL PLEASE PUT THE NAME OF THE SHOW IN THE SUBJECT LINE. Thank you.

Posted by Classic Nickelodeon Fan Blog at 1:21 PM No comments: 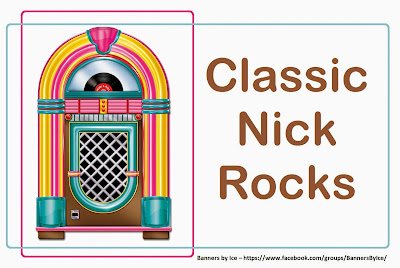 Boy Meets Girl – Waiting For A Star To Fall

Posted by Classic Nickelodeon Fan Blog at 12:09 PM No comments: 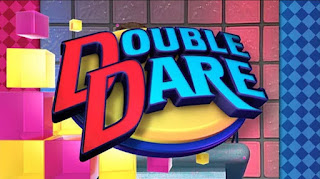 A special thank you to Dan Hafner for messaging me this this article.

Posted by Classic Nickelodeon Fan Blog at 8:53 PM No comments: 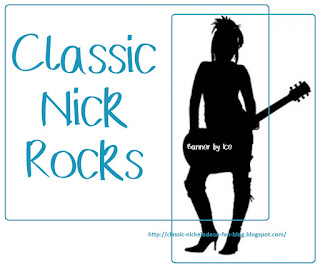 Pat Benatar – Love Is A Battlefield

Carlene Carter – I Fell In Love

Posted by Classic Nickelodeon Fan Blog at 7:30 PM No comments: 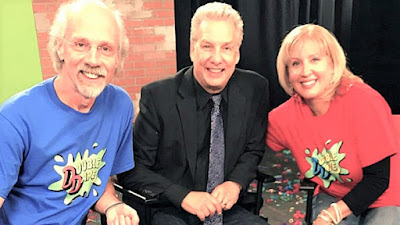 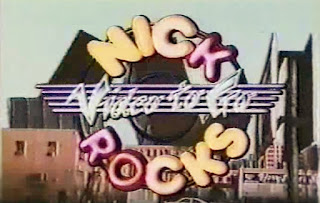 Timbuk 3 – The Future’s So Bright, I Gotta Wear Shades

Roxette – Listen to Your Heart

Posted by Classic Nickelodeon Fan Blog at 6:59 PM No comments:

Matt and Jenny on the Wilderness Trail 1850 was better known to American audiences as simply, Matt and Jenny when it aired on Nickelodeon in the early 1980’s.

In the first episode we meet newly orphaned Matt and Jenny Tanner who have just learned that their mother has died from typhoid fever while immigrating from Bristol, England. Deciding to jump ship at the next port the Tanners are aided by a young man on the ship, but trouble ensues when they are mistaken for thieves and make a run for it.

While on the run they, quite literally, run into Mr. Adam Cardston, the gentlemen from the ship who had tried to save their mother. Mr. Cardston feels responsible for the children and decides to help them find their Uncle Bill Tanner who had arrived in Canada about five years before Matt and Jenny had. Along the way they meet a kind stranger named Kit who is a bit of a wanderer.

After trouble breaks out at the abandoned Tanner Farm Kit and Mr. Cardston decide to help Matt and Jenny look for family vowing that one, or both of them, would be with them at all times. The children agree, and together they set out to find their family.

Filmed mainly at the Toronto International Studios lot at Kleinburg, Ontario viewers are taken back to 1850’s Canada with it’s beautiful scenery. Matt and Jenny helps us all to remember to value our families whether they are near or far and is a lesson that that we should all keep very close to our hearts especially in today’s troubling world.

Posted by Classic Nickelodeon Fan Blog at 9:09 PM No comments: 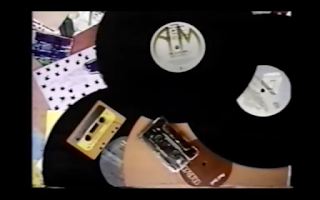 A Flock Of Seagulls – I Ran (So Far Away)

Tracey Ullman – You Broke My Heart (In 17 Places)


Posted by Classic Nickelodeon Fan Blog at 9:35 PM No comments: 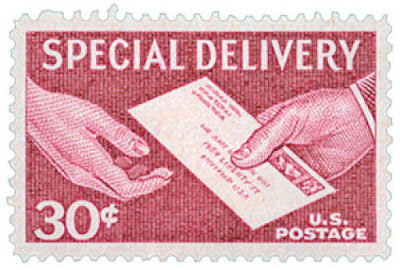 Inside the Factory Where Robotic Dinosaurs Come to Life

Posted by Classic Nickelodeon Fan Blog at 9:23 PM No comments: 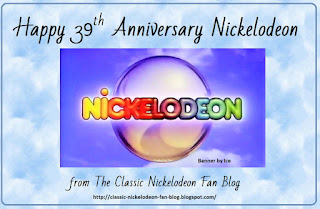 On April 1, 1979 the Pinwheel Channel re-launched as Nickelodeon, the first Network for kids. Thirty-Nine years later and Nickelodeon is still with us howbeit completely different from it’s humble beginnings. So, come join in the fun as we celebrate our Nickelodeon and hopefully next year, we we’ll all be celebrating Nickelodeon 40th Anniversary together at the first ever Nickelodeon Fan Convention.

The Third Eye – Under the Mountain

What Will They Think Of Next (Science International)

You Can’t Do That On Television

Adventures of the Little Prince

Out Of Control – Dave Coulier vs. Fred Newman

Are You Afraid of the Dark?

Posted by Classic Nickelodeon Fan Blog at 8:08 PM No comments: