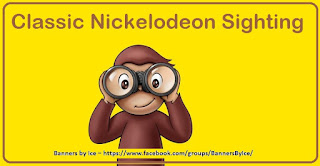 The Snowman was shown as a Special Delivery in the early 1980’s which is probably when most of us first saw it. In 2012, to mark the 30th anniversary of the original film, a short animated sequel was created called, “The Snowman and The Snowdog.”

Last month when I had to go out of town to get my car serviced my Mom and I stopped by the local Target to look around. As I glided down the isles I happened upon this beautiful while chocolate version of The Snowman and The Snowdog and couldn’t resist taking pictures to share with all of you. Hope you like them. 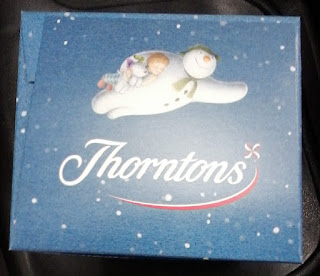 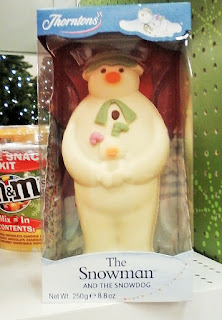 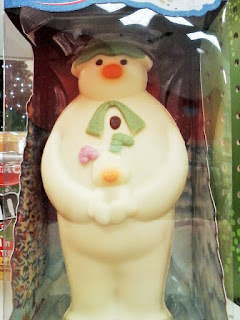 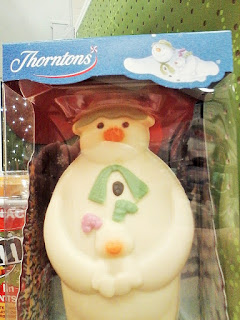 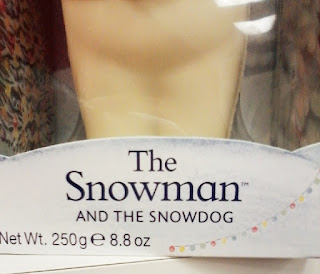 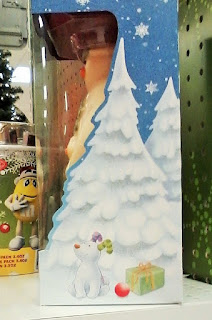 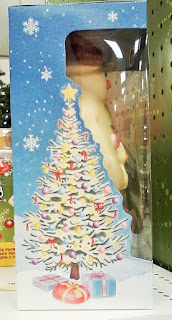 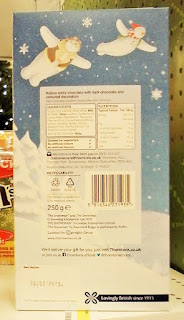