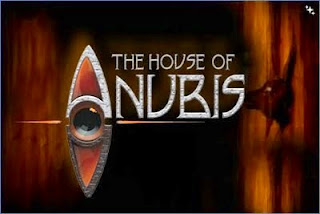 Everyone take care, thank you for reading and if you happen to have Facebook you can now follow this blog though NetworkedBlogs as well.
Posted by Classic Nickelodeon Fan Blog at 1:44 AM