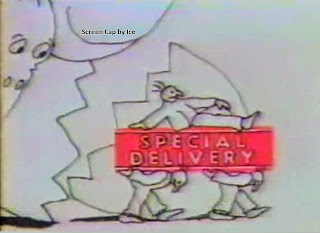 This is a high-energy magical musical version of the classic children's story "Jack and the Beanstalk". Hosted by Lucie Arnaz and starring the critically acclaimed First All Children's Theatre. Clever Jack includes a cast of more than 30 singing and dancing gifted young performers who will win the hearts of every family.

The First All Children’s Theater was the first children’s theater to ever receive a grant from the National Endowment for the Arts. As Lucie Arnaz says, the First All Children’s Theater is “exciting” and “exhilarating” and “a very special place,” Clever Jack will find its own very special place in the hearts and minds of children and their parents everywhere.